The Hiltahouse is a museum located on the small island Røvær. It is the oldest house on the island. The construction indicates that the house was built in the 1820s.

Although the Hiltahouse was originally built primarily as a farmhouse, one of the living rooms was also converted and used as a school room in the 1880s. The teacher lived two weeks on Røvær and two weeks on the mainland. The house has been passed down from mother to daughter for several generations. The house is named after Johan Hilt from Bergen who married one of the daughters in the house.

The museum has today a vast array of items that reflect the history of the island and the living conditions of the inhabitants. One of the rooms is dedicated to the Røvær tragedy in 1899.

The Hiltahouse is open to the public on Thursdays and Sundays during the summer holidays. 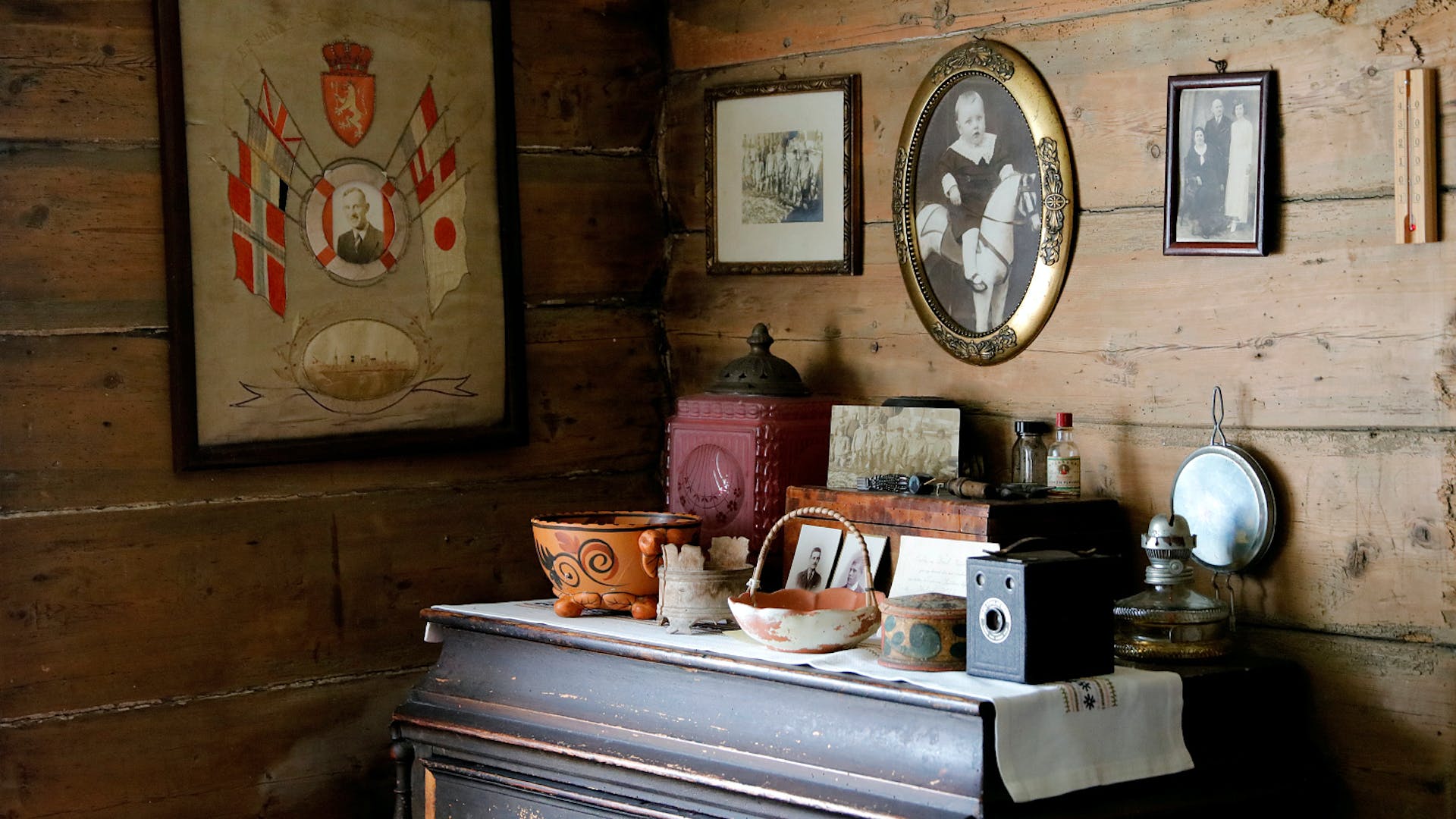 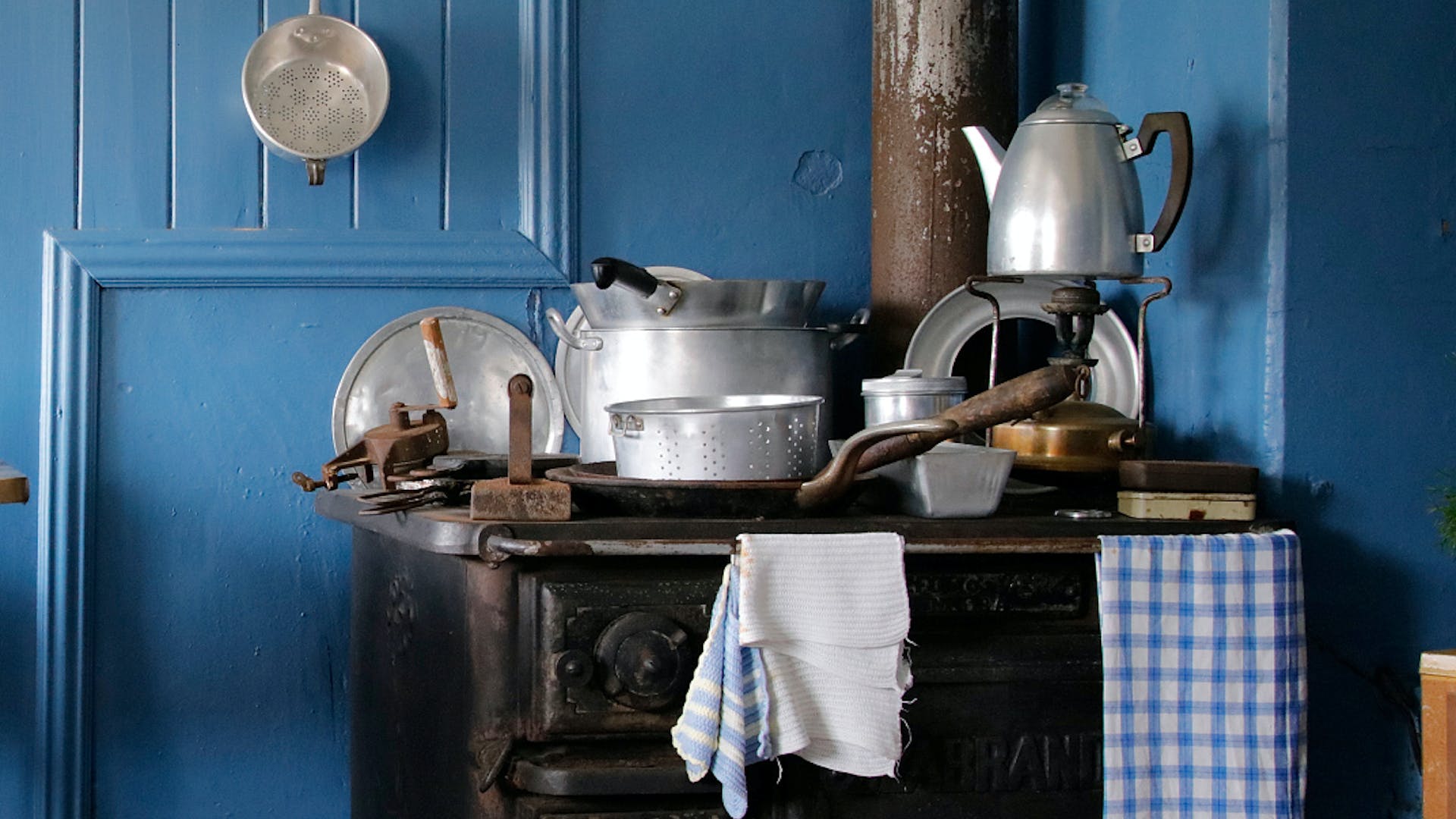 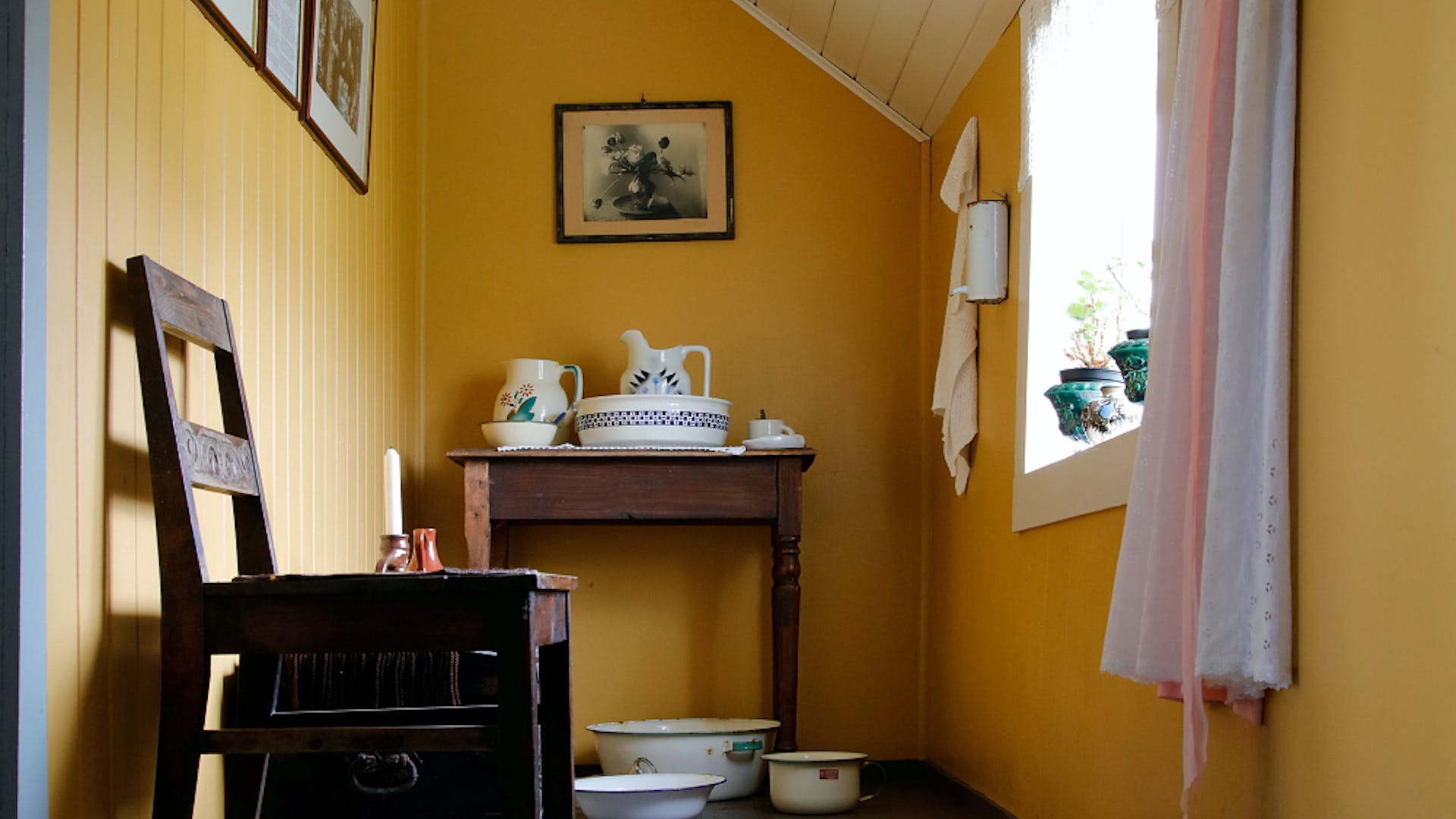 Email
Museum is available for